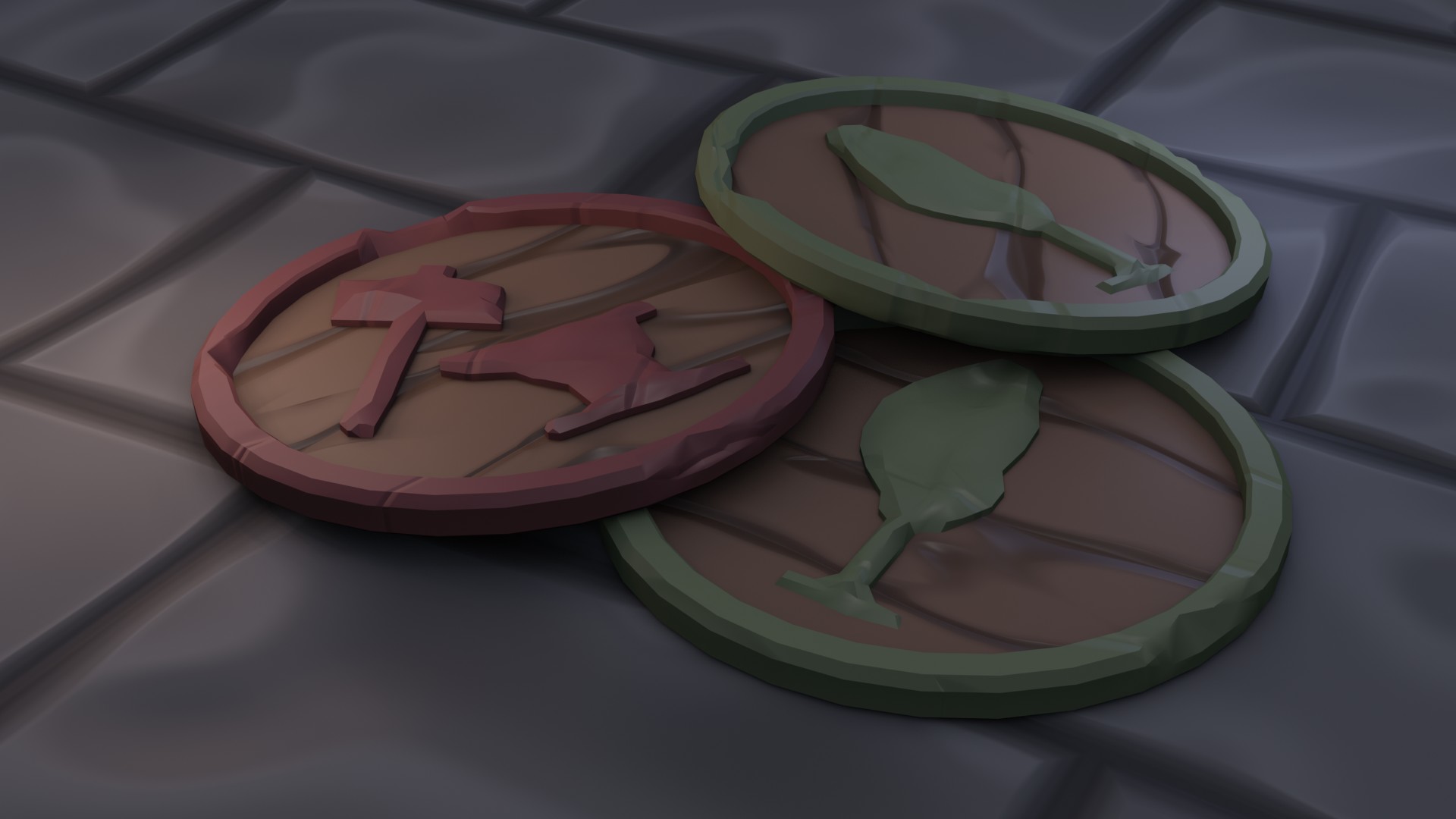 The Start of Manor

Manor is a game I began envisioning about 2 years ago when I was working in a design/fabrication studio. I had access to a wide range of prototyping tools and wanted to use them to make a board game. The initial idea was to design a competitive town-building game where players would compete to fulfill the towns wants through urban design. Various factions within the town would put forth quests and reward players with votes for completing them, with these votes working towards the end goal of getting elected to the Town Council. Quests would be drawn from a pile of cards, and players would use ability cards and construct buildings in order to fulfill the objectives from one of the active quests. It worked well as a board game because of the sort of generative nature of the quests, and with players building out the town to work against one another, and take advantage of other players' building placement.

It was something that I would just mentally think through while I was doing menial work, and it stayed that way for quite some time. After a few months of doing this I began to jot notes down about mechanics, lore, the world, what the game pieces looked like, and how I could make them. I had been doing this with some other video game ideas already and it allowed a different expression of game design than I had been used to; there were certain limiting factors on size, representation, quantity of pieces, depth/type of mechanics, and proceduralism, which were interesting to design in and around. I began to run into walls like "wouldn't it be neat if..." or "how would I make (x) mechanic work on a physical board" and it became more and more limiting over time.

I had shipped one PC game already called Polyball, and participated in a number of game jams (and won one of them!) so I made the decision to transfer my current conceptual board-game work into a video game. At that point I decided to begin thinking of it still as a board game, but one that could have hidden information, generated layouts, anonymous actions, blind mechanics, and layers of effects. A driving force for me is maintaining the spirit of a board game and sort of expanding/elaborating on the things that make board games great: simple mechanics of placing buildings, using ability cards, and quests created from a card pile, all wrapped in a simple, consistent framework.

I've got a lot of attachment to board-games in my personal life as well, which I want to maintain the spirit of in Manor. At the end of the day I don't want it to feel like one or the other: a board game translated to the digital world, or a city-building game and all its complexities with player-versus-player stapled on. I want it to be something that could translate either way, from physical to digital and back again.