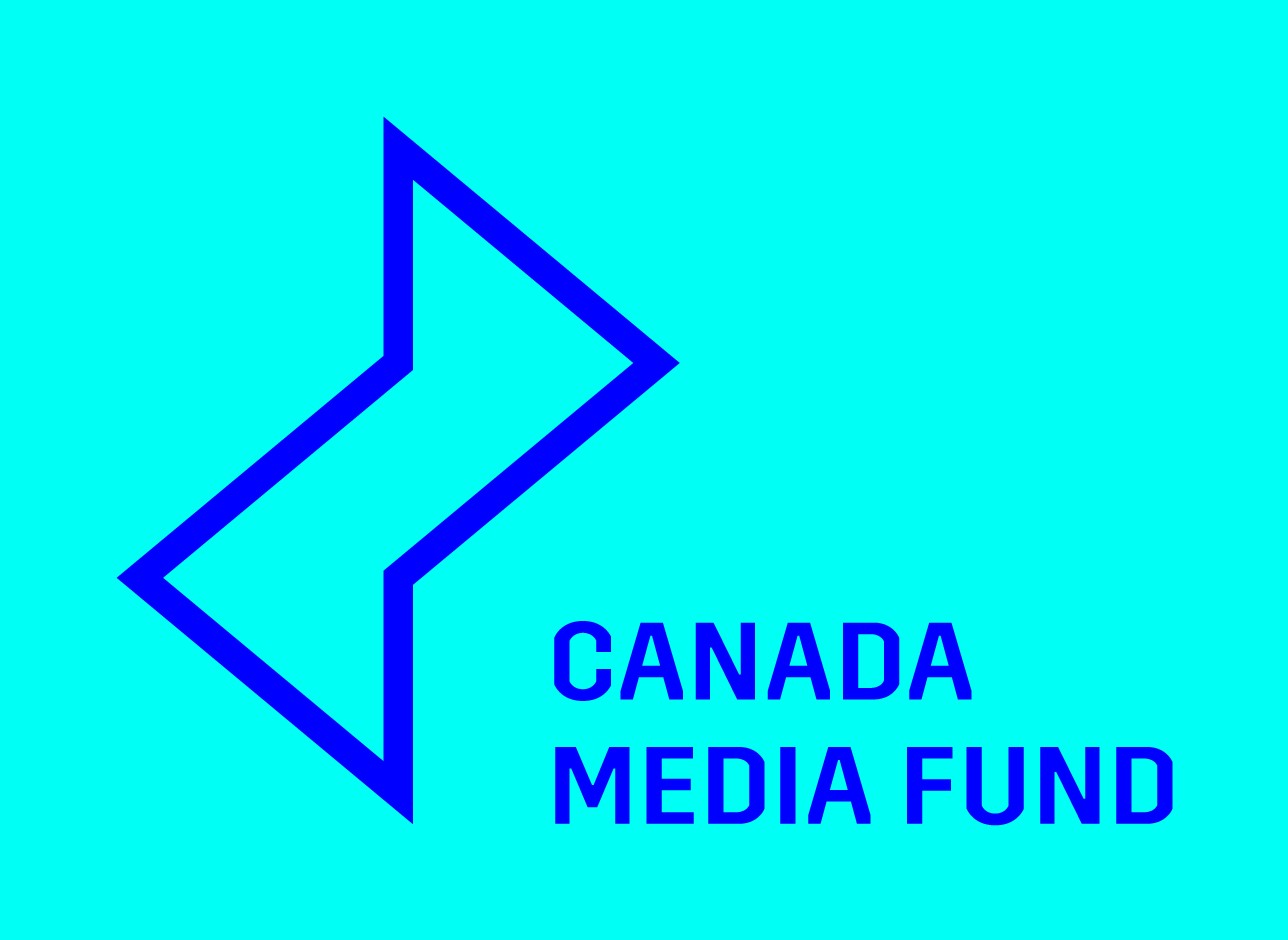 As my application was for the Conceptualization Stream of the Canada Media Fund, I wanted to submit a basic overview of the themes, gameplay ideas, and world of Manor. This meant finally synthesizing my mental-work from before into an actual document, which was an exciting process! I spent about 3 weeks getting sunburned while working outside to try and put together something that would communicate what my ideas were, despite them being pretty unformed at that point. I made diagrams, long-winded textual explanations of factions, mechanics, and abilities, and drew little thumbnail sketches of icons, buildings, and board tiles. A lot of this was just sort of throwing it at the wall since I didn't have much time to consolidate months worth of brainstorming and thinking into a small chunk of text. At the end of the three weeks I had whittled my notebook down to a 3 page pdf, and a 2000 word excerpt from that which was used for the actual submission. Nine months later it is still a useful document to look back at and see what my original ideas were and to reflect on design concepts that stray too far from, or stretch too thin, the spirit of the game.

I ended up submitting my application at the end of September 2021, which was about a month after I had moved to Montreal. It was a lot of work to do right upon moving, but as I had left my previous job to move here it was definitely worth doing. There was a lot of excitement in moving to a new place and starting this game development journey in earnest, however I would be lying if I said the prospect of being denied these applications wasn't a constant worry. At this point, after submitting the application, I took a bit of time off and started to plan where Manor would go from there.